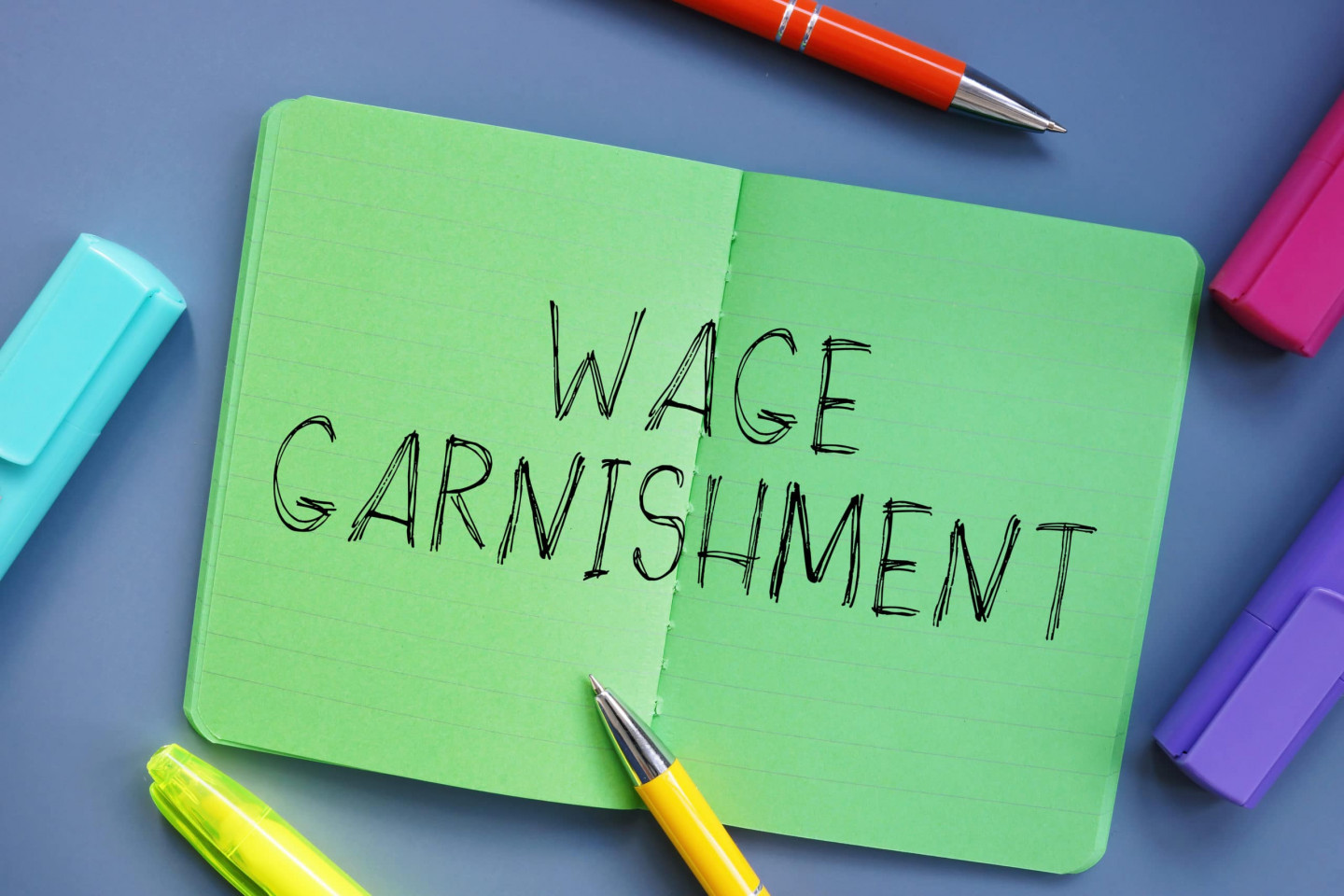 How to stop wage garnishments in Michigan

As the most common type of garnishment in Michigan, wage garnishment can trigger considerable stress and anxiety that can lead to physical and emotional distress issues. If a creditor receives approval from a civil court judge to garnish your wages, you have fallen behind the curve in trying to stop the company from taking your hard-earned money.

Passed by the United States Congress on September 20, 1977, the Fair Debt Collection Practices Act (FDCPA) prohibits dozens of previously legal debt collection tactics. The FDCPA makes it illegal for an original creditor or a debt collection agency to threaten you in any way. This means an original creditor and a third-party debt collector cannot threaten to garnish your wages. However, both Michigan and federal statutes allow companies to file lawsuits that seek approval for wage garnishment orders.

Creditors and bill collectors have the right to garnish many different types of debts. Here are a few of the most common types of debts that are eligible for wage garnishment cases.

Some types of debt, such as taxes, child support, and student loans, do not require a formal wage garnishment order. A process called “attachment of earnings” allows the appropriate creditors to garnish wages without first obtaining a valid court order.

After an original creditor or a debt collection receives a judgment against a consumer, the company has the right to apply for what is called a “writ of garnishment” through the same court that issued the judgment. An employer where the defendant works must respond to the writ of garnishment within a specified period. The employer must state whether you earned a salary or hourly wages. You have the right to request a hearing to object to the writ of garnishment order. However, you should not expect to be able to litigate the case. The hearing should focus on any hardship factors you encountered that got you into debt and contribute to a decision that reduces the amount of the wages garnished. The court couldn’t stop the garnishment and only decreased the garnishment percentage from 25% to 15%.

How Much Can a Creditor or Third-Party Debt Collector Take Out of Your Paycheck?

What happens to a consumer that faces multiple wage garnishment orders? If you have more than one original creditor or bill collector filing for a writ of garnishment, the total amount taken out by all the companies remains at 25 percent. First come, first serve is the principle here, as the first company in line for garnishing your wages can take out up to 25% or your wages. The other companies must wait for the first writ of garnishment to expire.

How Do You Stop a Wage Garnishment Order?

Motion to Set Judgment Aside

Take Care of the Debt in Question

Original creditors and debt collection agencies want their money. Suppose you are proactive by initiating discussions to settle an outstanding debt. In that case, the company involved in the dispute should be open to setting up an arrangement that appeals to both parties. Paying a debt not only prevents the issuing of a writ of garnishment, it should also improve your credit score.

We work with many clients that fear their employers will fire them because of a wage garnishment order. Wage garnishment laws typically prevent employers from terminating employees. However, that can change if more than one wage garnishment is filed. Please consult with our consumer protection attorneys to learn more about the legal relationship between you and your employer.